Source code can be found in this repo

K-means is an iterative clustering algorithm, which returns the cluster center given data and #clusters. Openmpi is a message parsing library used for parallel implementations. K-means minimizes the square loss between cluster center and each point belonging to that cluster. We shared the data between processes evenly and decided to communicate the errors to each process at each iteration, such that at the end every process calculates the new clusters. Doing that we have a communication cost in the order of O(cp), where c is total number of clusters and p is total number of processes. The algorithm works as follows: 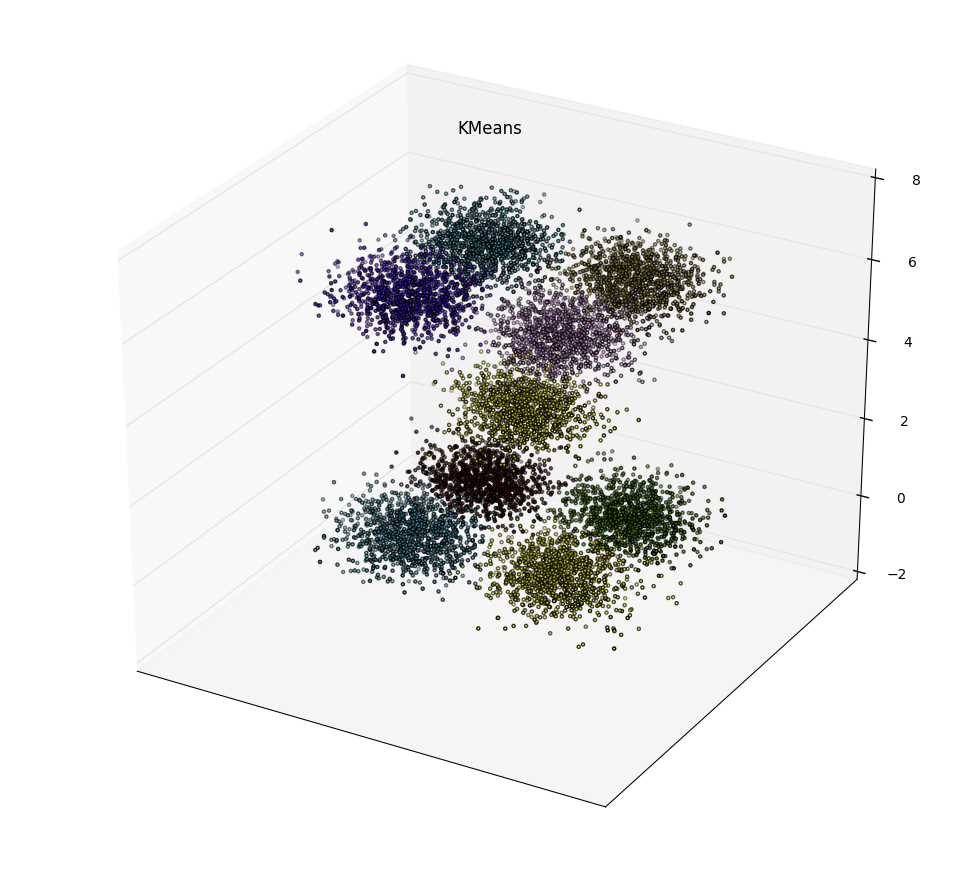 where k_means <dimension of a point> <N> <#clusters> <datafile> <#iterations>.

I run the openMPI code on the Raspberry Pi-cluster we created and on some big clusters like NYU’s Prince and TACC’s Stampede. I investigated weak and strong scaling on up to 256 nodes. Pi-cluster doesn’t show good weak scaling (from 4 process to 8) and we believe that this behavior is due to the shared resources. From 8 process to 16 pi scales perfectly. K-means scales almost perfectly in Stampede and Prince.

To be able observe the scaling behaviour better between processes we can normalize the timings by dividing it to their mean value.